The walled fort at Tel Seva, Israel Tel Sheva, the mound of biblical Beersheba, is located in the northern Negev, several kilometers east of the present-day city of Be'er Sheva. The Arabic name of the mound, Tell es-Sab'a, preserves the biblical name; the archeological finds support its identification with biblical Beersheba. A large area of the site was excavated between 1969 and 1976, producing several layers of the remains of settlement, including fortified towns of the early Israelite period and the monarchic period of Judah, covered by remnants of small fortresses dated from the Persian to the Roman periods 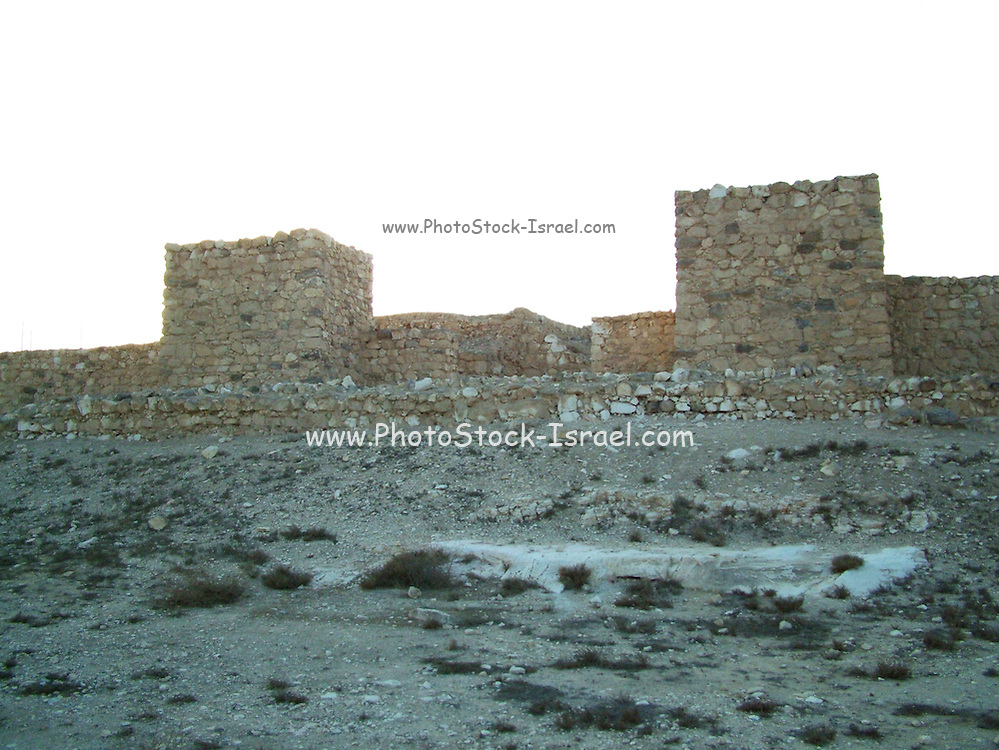