Lieutenant-General Sir William Forbes Gatacre KCB DSO (3 December 1843 – 18 January 1906) was a British soldier who served between 1862 and 1904 in India and Africa. He commanded the British Army Division at the Battle of Omdurman and the 3rd Division during the first months of the Second Boer War, during which time he suffered a humiliating defeat at the Battle of Stormberg. from the book ' Boer and Britisher in South Africa; a history of the Boer-British war and the wars for United South Africa, together with biographies of the great men who made the history of South Africa ' By Neville, John Ormond Published by Thompson & Thomas, Chicago, USA in 1900 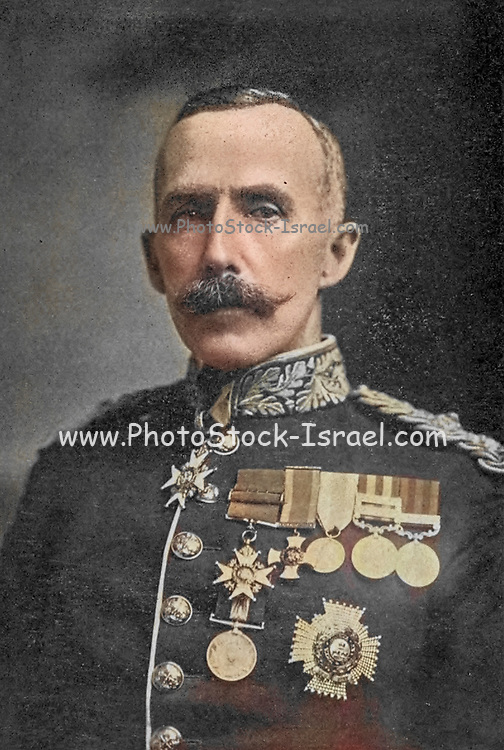