Yehi'am Fortress National Park is an Israeli national park in the western Upper Galilee, Israel The structure is based on the Crusader-time Iudyn Castle built by the Teutonic Order after 1220, destroyed by the Mamluk sultan Baibars sometime between 1268 and 1271, rebuilt and expanded by Zahir al-Umar as Qal'at Jiddin (Jiddin Castle) in the 1760s and destroyed again by Ahmed Jezzar Pasha around 1775. The ruined fortress, known as Khirbat Jiddin (lit. "ruins of Jiddin"), was later inhabited by Bedouin tribes. The buildings include a watch tower with a lookout platform, mosque, and large vaulted hall. The 1948 trenches laid around the castle can also be visited. 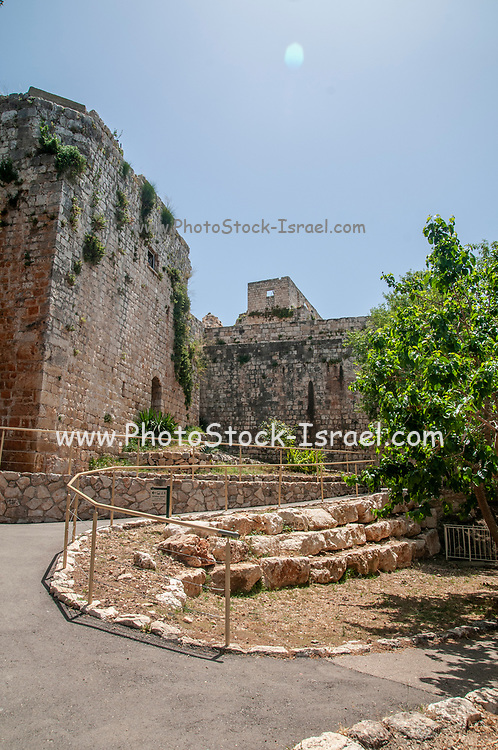