William Starke Rosecrans (September 6, 1819 – March 11, 1898) was an American inventor, coal-oil company executive, diplomat, politician, and U.S. Army officer. He gained fame for his role as a Union general during the American Civil War. He was the victor at prominent Western Theater battles, but his military career was effectively ended following his disastrous defeat at the Battle of Chickamauga in 1863. from the book ' The Civil war through the camera ' hundreds of vivid photographs actually taken in Civil war times, sixteen reproductions in color of famous war paintings. The new text history by Henry W. Elson. A. complete illustrated history of the Civil war 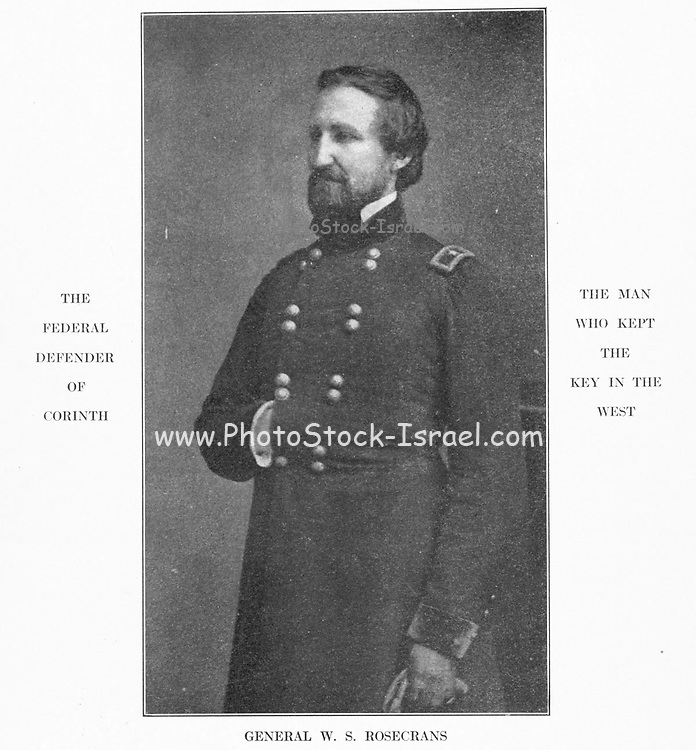