General Sir Redvers Henry Buller, VC, GCB, GCMG (7 December 1839 – 2 June 1908) was a British Army officer and a recipient of the Victoria Cross, the highest award for gallantry in the face of the enemy that can be awarded to British and Commonwealth forces. He served as Commander-in-Chief of British Forces in South Africa during the early months of the Second Boer War and subsequently commanded the army in Natal until his return to England in November 1900. from the book ' Boer and Britisher in South Africa; a history of the Boer-British war and the wars for United South Africa, together with biographies of the great men who made the history of South Africa ' By Neville, John Ormond Published by Thompson & Thomas, Chicago, USA in 1900 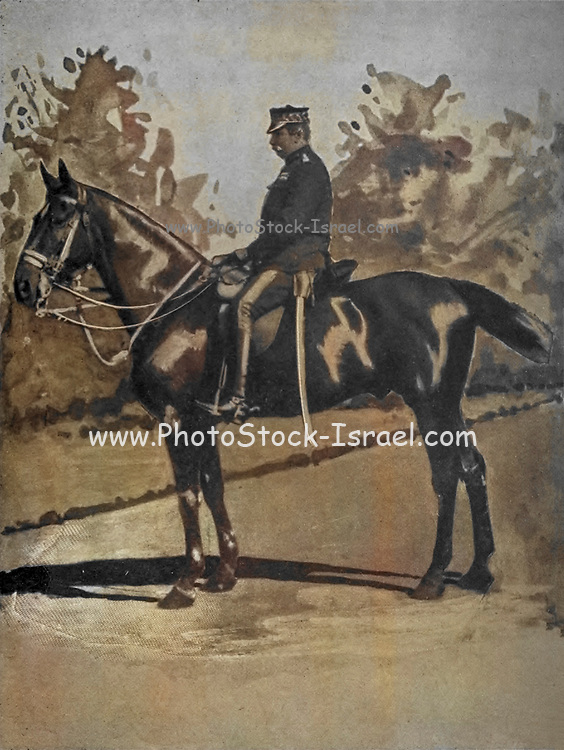