Kaffer (Also Caffer or Kaffir) is an ethnic slur used to refer to black Africans in South Africa. In the form of cafri, it evolved during the pre-colonial period as an equivalent of "negro". In Southern Africa, the term was later used to refer to the Bantu peoples. This designation came to be considered a pejorative by the mid-20th century, and it is regarded as extremely offensive. woman from the book Sketches representing the native tribes, animals, and scenery of southern Africa : from drawings made by the late Mr. Samuel Daniell. by Daniell, Samuel, 1775-1811; Daniell, William, 1769-1837; Barrow, John, Sir, 1764-1848; Somerville, William, 1771-1860; Printed by Richard and Arthur Taylor : Published by William Daniell, and William Wood, London, 1820 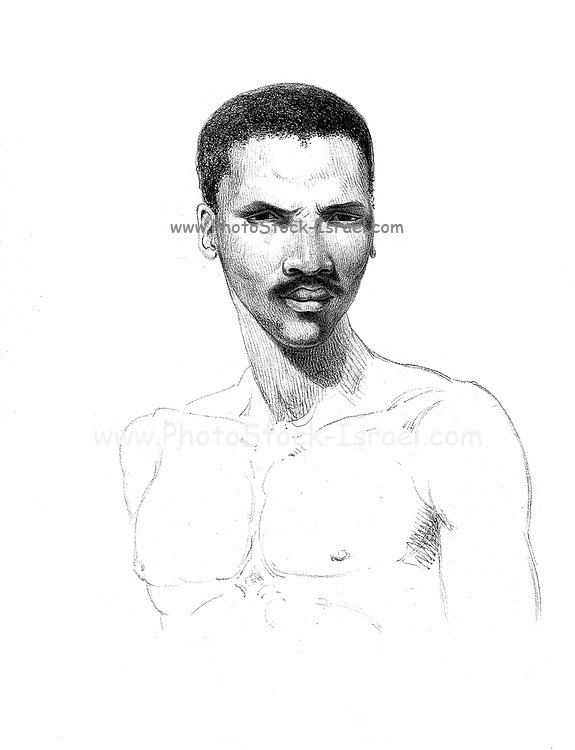