Pamela - Lady Edward FitzGerald Stéphanie Caroline Anne Syms, Lady Edward FitzGerald (c. 1773 – 9 November 1831) was the wife of Lord Edward FitzGerald, the radical revolutionary and leading United Irishman, and was herself an enthusiastic supporter of Irish independence, scarcely less celebrated at the time than Lord Edward himself. She was born Stéphanie Caroline Anne Syms and known as "Pamela". Her origins are uncertain. She was described as an adopted daughter of Félicité de Genlis; it is usually assumed that she was an unacknowledged daughter of Madame de Genlis and Louis Philip II, Duke of Orléans. However, there is a tradition in Fogo, Newfoundland, that she was the illegitimate daughter of an English naval officer, was taken to England and ended up in the Genlis household. From the book Ireland in '98 : sketches of the principal men of the time, based upon the published volumes and some unpublished mss. of the late Dr. Richard Robert Madden. With engraved portraits and contemporary illustrations by Daly, J. Bowles (John Bowles), editor; Madden, Richard Robert, 1798-1886, bibliographic antecedent; Swan Sonnenschein, Lowrey, & Co., publisher; Spottiswoode & Co., printer Published in London by Swan Sonnenschein, Lowrey, & Co., Paternoster Square in 1888 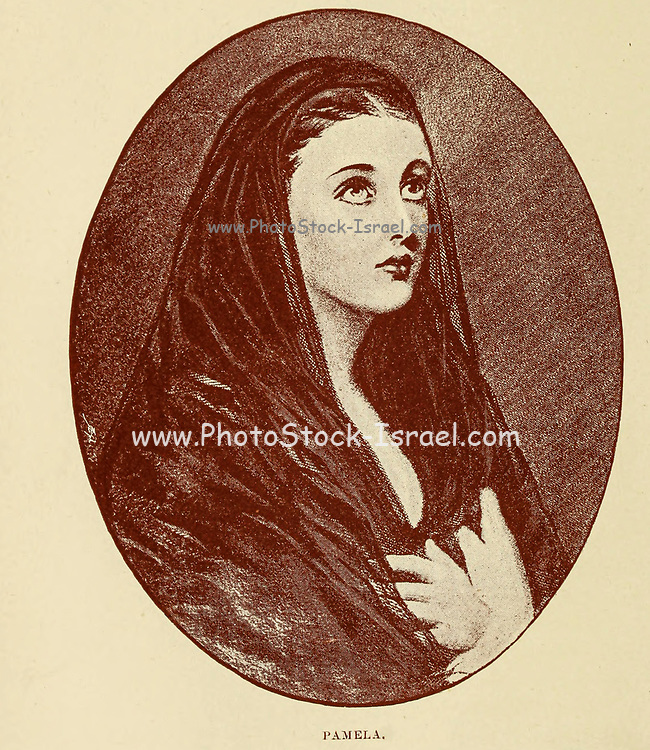