Israel, Beer Sheva, By October 1917, General Allenby's force had been entrenched in front of a strong Turkish position along the Gaza-Beersheba road for some months, but they were now ready to launch an attack with Beersheba as its first objective. On 31 October, the attack was carried out by the XXth Corps (10th, 53rd, 60th and 74th Divisions) on the west, and the Desert Mounted Corps on the east. That evening the 4th Australian Light Horse Brigade charged over the Turkish trenches into the town. The cemetery was made immediately on the fall of the town, remaining in use until July 1918, by which time 139 burials had been made It was greatly increased after the Armistice when burials were brought in from a number of scattered sites and small burial grounds. The cemetery now contains 1,241 Commonwealth burials of the First World War, 67 of them unidentified. 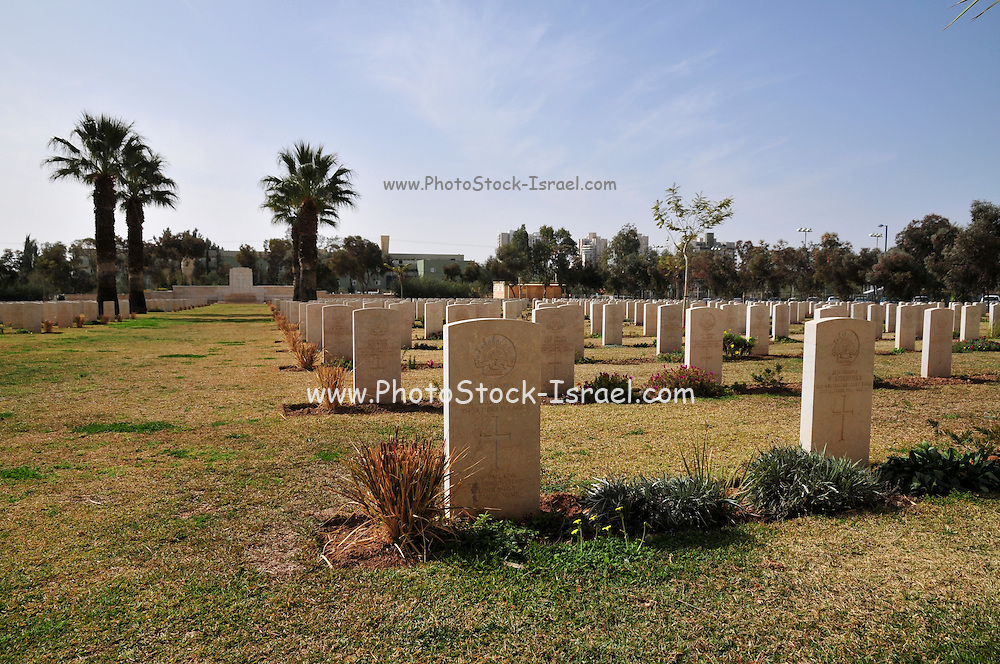