William Mahone (December 1, 1826 – October 8, 1895) was an American civil engineer, railroad executive, Confederate States Army general, and Virginia politician. In the American Civil War, Mahone was pro-secession and served as a general in the southern Confederate States Army. He was best known for regaining the initiative at the late war siege of Petersburg, Virginia while Southern troops were in shock after a huge mine/load of black powder kegs was exploded beneath them by tunnel-digging former coal miner Union Army troops resulting in the Battle of the Crater in July 1864; his counter-attack turned the engagement into a disastrous Union defeat. from the book ' The Civil war through the camera ' hundreds of vivid photographs actually taken in Civil war times, sixteen reproductions in color of famous war paintings. The new text history by Henry W. Elson. A. complete illustrated history of the Civil war 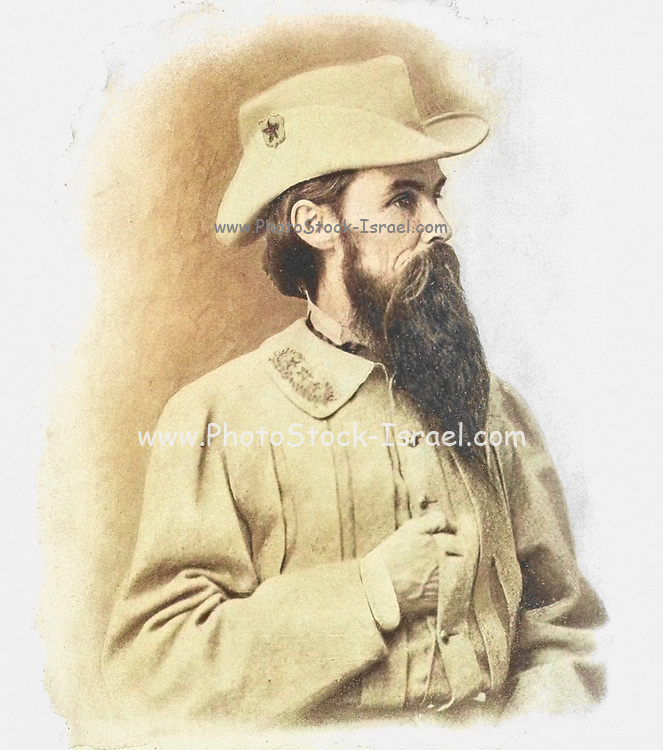