Eli Cohen Museum and memorial, Golan Heights, Israel. Eliyahu Ben-Shaul Cohen, commonly known as Eli Cohen, was an Israeli spy. He is best known for his espionage work in 1961–65 in Syria, where he developed close relationships with the Syrian political and military hierarchy, and became the chief adviser to the Minister of Defense. Syrian counterintelligence eventually uncovered the spy conspiracy and convicted Cohen under pre-war martial law, sentencing him to death and hanging him publicly in 1965. 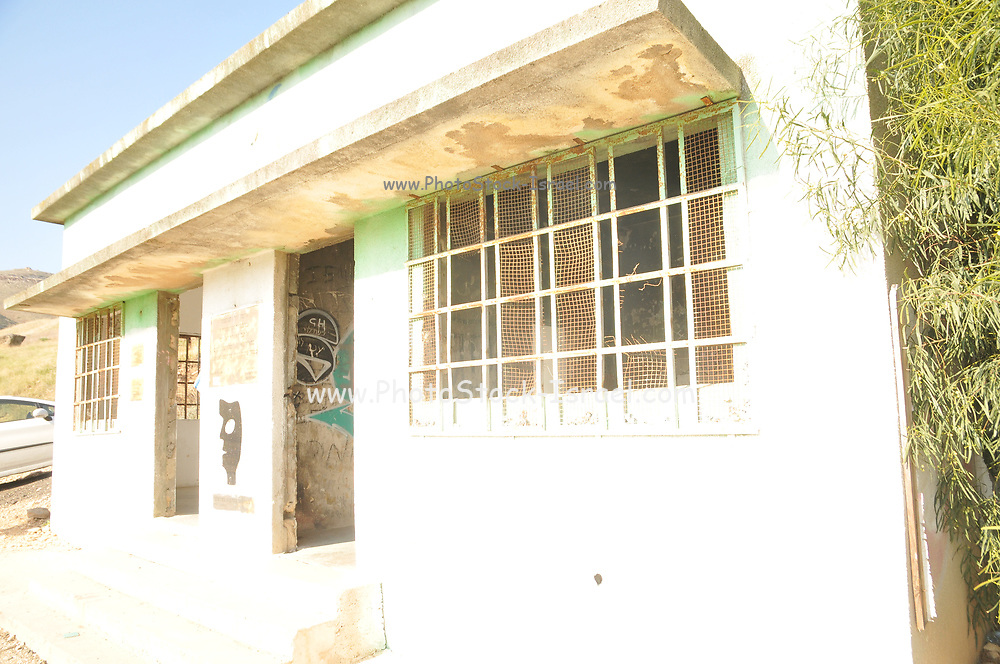