Cecil John Rhodes PC (5 July 1853 – 26 March 1902) was a British mining magnate and politician in southern Africa who served as Prime Minister of the Cape Colony from 1890 to 1896. An ardent believer in British imperialism, Rhodes and his British South Africa Company founded the southern African territory of Rhodesia (now Zimbabwe and Zambia), which the company named after him in 1895. South Africa's Rhodes University is also named after him. Rhodes set up the provisions of the Rhodes Scholarship, which is funded by his estate. He also put much effort towards his vision of a Cape to Cairo Railway through British territory.[ 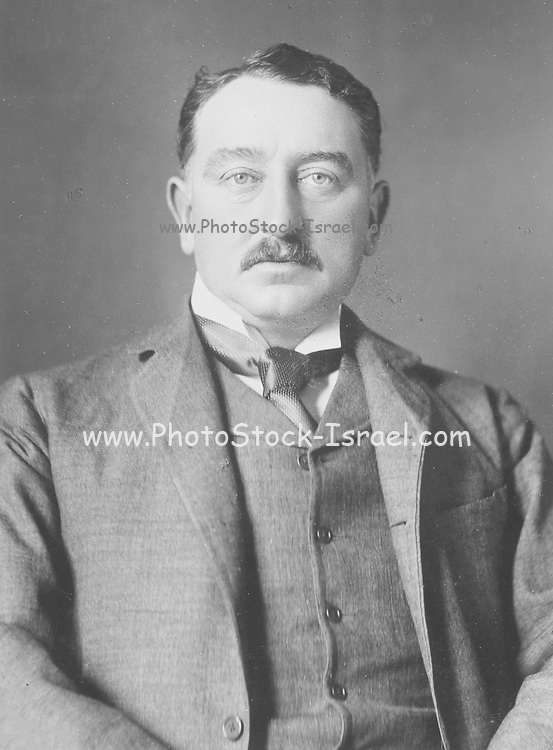